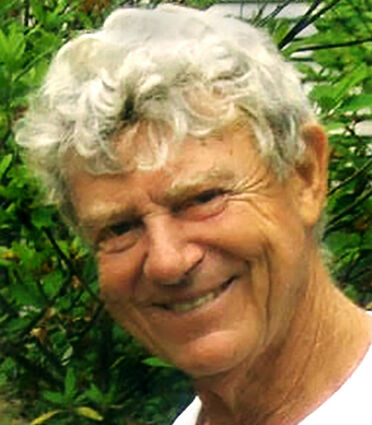 "Jerry" Ballanco, M.D. departed this life on August 25, 2022 at the age of 79. He grew up in New Orleans and attended Loyola University and LSU Medical School. He interned at St. Joseph's Hospital in Denver, became a Major in the U.S. Army and served in Germany. After a pediatric residency, he became a general pediatrician in private practice and then later became one of the first board-certified specialists in Behavioral and Developmental Pediatrics. He loved all children and was especially interested in treating those with disabilities, believing everyone deserved and could achieve a life filled with meaning, purpose, and dignity. In a series of visits, he fell in love with Alaska and decided to live in Haines after he was standing in the Chilkoot River fishing while an eagle circled overhead and a bear ambled along the far bank. In 2014, he and his wife Jean bought their cabin on Beach Road. In his summers in Haines, he made many friends and became actively involved with the community garden and Henderson farm. He relished his time in the north, enjoyed cooking for friends, gardening, camping, fishing, hiking and watching the seasons change from his vantage point on the Lynn Canal.

When he was diagnosed with interstitial lung disease, he began carrying two full sized oxygen tanks in a backpack so that he could still garden and hike. As his disease progressed, he transitioned to smaller tanks and a smaller pack so that he could still do the things he loved. After the pandemic prevented his return to Alaska, he continued to garden and grow citrus in Louisiana and built a greenhouse so that he could grow tomatoes year-round. He also began lecturing on the issue of climate change. As a Master Gardener, he taught others to graft trees and to grow sesame seeds, artichokes and asparagus. During the last months of his life, he was planning a fall garden, reading about American political history and listening alternately to Verdi, Beethoven, and Creedence Clearwater Revival. His stream of visitors was so steady that the arrows and insertions on the calendar Jean kept for him began to look as tangled as spaghetti. 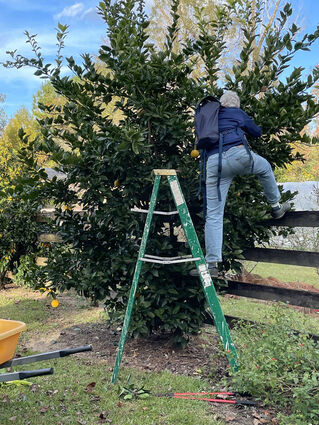 Near the end, Jerry said his illness had been mostly a positive experience but that given the choice he'd have chosen a different positive experience. He unstintingly gave of himself to any cause with which he became concerned and to any person for whom he cared. The lives of many, his patients, their families and those he loved, were changed by his gentle bonhomie and his example of bravery and perseverance in the face of adversity. In his last days on earth, he maintained a positive outlook, concern for others, and sunny disposition.

A celebration of his life will be held at the New Orleans Botanical Garden in the spring of 2023. In the meantime, anyone wishing to commemorate his memory may make a donation to the garden and to send their thoughts and wishes to remembering.gab.md@gmail.com.