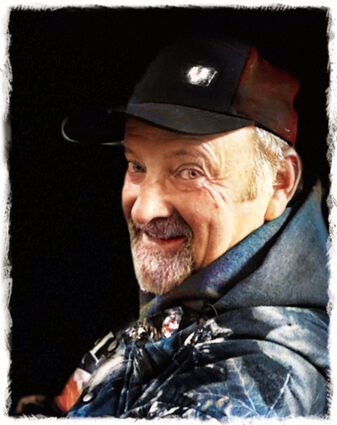 Sam was born on November 21, 1956 to Carole Jean (Lester) Smith and Samuel Edward Smith Sr. He was one of four children growing up in Cranesville, PA. He married the love of his life, Susan Goldhart, on May 21, 1977 and had just celebrated 45 years of marriage.

Sam graduated from Northwestern High School in 1975. Following graduation, Sam worked several years for Bessemer and Lake Erie Railroad. He and his wife moved to Haines, Alaska in 1984. He worked several jobs and then completed training and became a police officer in Haines and held his position for 11 years. Sam then concentrated on his commercial fishing career. He and Sue moved to Juneau, Alaska where they built their present home.

Sam was predeceased by his parents. He is survived by his wife, Susan (Goldhart) Smith; his brother Eddie Smith; two sisters, Dorothy (Larry) Watson and Nancy (Allen) Heard; many nieces and nephews.