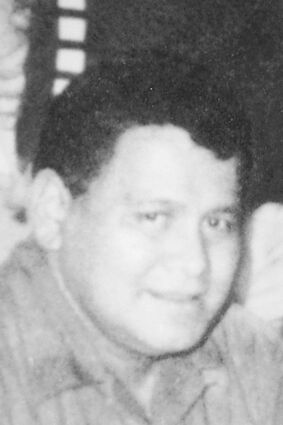 Leonard Bowman, a star basketball player who worked at Alaska Indian Arts and as a stevedore and commercial fisherman, died Jan. 30 in Anchorage. He was 86 and suffering from advanced conditions of Alzheimer's disease.

Bowman had family roots in the Ganaaxteidi clan in Klukwan but grew up in Juneau and was raised by his grandmother Sarah Bowman after his parents died young.

Bowman wasn't tall but he developed a set shot on the basketball court that led to his recruitment to the Douglas High School team when he was still in eighth grade.

"He was a great basketball player. He had a set shot like Bob Cousy. He was one of those guys that if they had the three-point rule when he played, he would have really racked up the points," said Lee Heinmiller of Haines.

Bowman went on to play on the Pioneer Bar city league team and coached basketball at Haines High School.

Bowman served in the U.S. Army at Whittier but was discharged due to illness in his family, Bill Thomas said.

Heinmiller said Bowman worked as a foreman at Alaska Indian Arts in the mid-1960s. He helped carve totems and traveled with the Tlingit art and dance group to Los Angeles. His grandmother Sarah organized the potlatch for the dedication of the Fort Seward tribal house in 1962, Heinmiller said.

In Haines, Bowman was known as "Bo." He smoked cigars and lived on Comstock Road. He moved to Anchorage for medical care a few years ago. He was married briefly and had no children. He is survived by a twin sister, Lenora, who lives in Juneau, and 10 nieces and nephews.

Bowman was cremated. Relatives in Haines said they planned to bury his remains next to those of his grandmother at Jones Point. 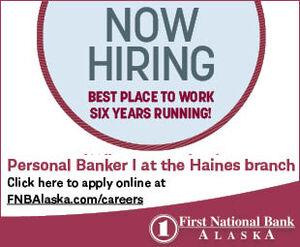